Whistleblowers have uncovered hundreds of frauds between pharmacies, pharmaceutical companies, and Pharmacy Benefit Managers (PBM) that cost billions of dollars to the healthcare system. Thanks to their efforts in exposing these wide-scale schemes, the federal government recovered the three largest False Claims Act civil settlements ever, each one of them worth $1 billion or more. The pharmaceutical industry is, in fact, among the wealthiest and most influential sectors in the United States and globally, with annual sales expected to pass $1.3 trillion by 2018.

What is a Pharmaceutical Fraud?

Any practice, whether in marketing, producing or testing a drug or medical device that results in a federal program paying more for a drug may qualify as pharmaceutical fraud. Common fraud schemes include promoting drugs in a way that encourages doctors to prescribe medication in ways that are not FDA approved (off-label marketing), manufacturing and selling defective or ineffective drugs and devices, and manipulating the price Medicare and Medicaid pay for a drug.

When drugmakers’ sales representatives tell a doctor that a prescription drug that has been approved, for example, to treat cardiovascular conditions can be used to treat migraines, it is then marketed as an off-label. Some large drug companies also provided the Food and Drug Administration (FDA) misleading or false information about their medications’ safety, altering data obtained during clinical research trials. In other instances instead, the Big Pharma companies offered physicians and pharmacists various incentives to prescribe their branded medications. Those kickbacks included free cruises or trips, tickets for the spa, and expensive dinners worth up to $10,000 — although they deceitfully hid those practices as “marketing education,” it is usually just bribery. Other types of unlawful practices include providing misleading information about drugs (Continuing Medical Education Fraud), violating manufacturing standards (Current Good Manufacturing Practice violations), or charging federal healthcare programs for more expensive brand-name medications although the patient actually received cheaper generic ones (billing for brand).

What are the consequences of pharmaceutical fraud?

Patients rely on their doctors to make unbiased, informed decisions when deciding which medications to prescribe. Similarly, doctors themselves rely on drug manufacturers to provide them with accurate information about the drugs they’re prescribing. The off-label use of a medicine can create serious hidden dangers to the patient’s health since its safety and effectiveness for that indication have never been properly tested by the FDA. Companies that illegally promote off‐label uses of their medications, pay kickbacks to doctors and hospitals, or commit other types of medical fraud, endanger millions of Americans that rely on the healthcare system.

Pharmaceutical Benefit Managers (PBMs) were to assist in reducing the costs of drugs for their clients — private insurance companies, Medicaid and Medicare. PBM’s earn billions of dollars for their services since pharmacies are responsible for dispensing medication to patients, but their close relationship with pharmaceutical and insurance companies has led them to be involved in many fraudulent schemes. Over 200 million Americans rely on pharmaceutical companies to provide them with safe and effective medicines. As a result, pharmaceutical fraud is a crime so pervasive that only the efforts of honest citizens who blew the whistle ensured that the magnitude of these schemes was kept under reasonable levels.

Why should you choose us to fight against illegal schemes?

Some largest False Claims Act settlements of all time began as whistleblower cases where individuals reported that a pharmaceutical company was illegally marketing drugs off-label. We already fought many such battles and brought to justice several evil corporations who unscrupulously defrauded the system. Here are some examples: 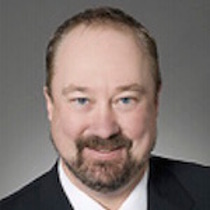 Kirk Chapman practices primarily in the False Claims Act arena representing whistleblowers. For more than 20 years, Kirk has represented whistleblowers in cases generating some of the largest recoveries such as a global settlement against Bristol Meyers Squibb (which resulted in a $515 million recovery for the Medicare and Medicaid programs) and Mason v. Medline (which allowed the United States government to recover $85 million). 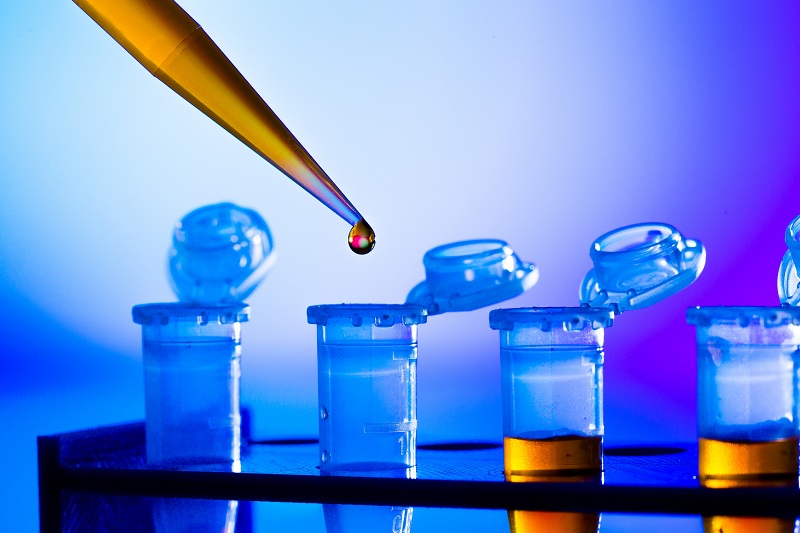 Do you have a valid claim?

If you witnessed any widespread suspicious activity within your workplace, you might have a chance of becoming a whistleblower by reporting an ongoing fraudulent scheme. However, to increase your chances of success, you must be sure to back up your claim with substantial evidence or privileged information.

We can help you report a Pharmaceutical fraud

Becoming a Whistleblower helps ensure that drugs are only marketed for the uses for which they were approved. Off-label marketing is profiteering at the expense of patient safety and is a despicable business practice. All kind of schemes that include providing illegal kickbacks to insurance companies, switching and shorting prescriptions for improper reasons cause a waste of resources that a healthcare system in crisis cannot afford. All forms of pharmaceutical fraud are prosecuted under the False Claims Act. The Department of Justice regularly relies on individual whistleblowers to come forward and help root out fraud and corruption. In return, the government will provide you protection and substantial monetary rewards.

Help us correct these unacceptable behaviors — blowing the whistle is an honorable way of doing your part. Contact us now by filling out a form or calling toll-free at 1-800-681-3228.